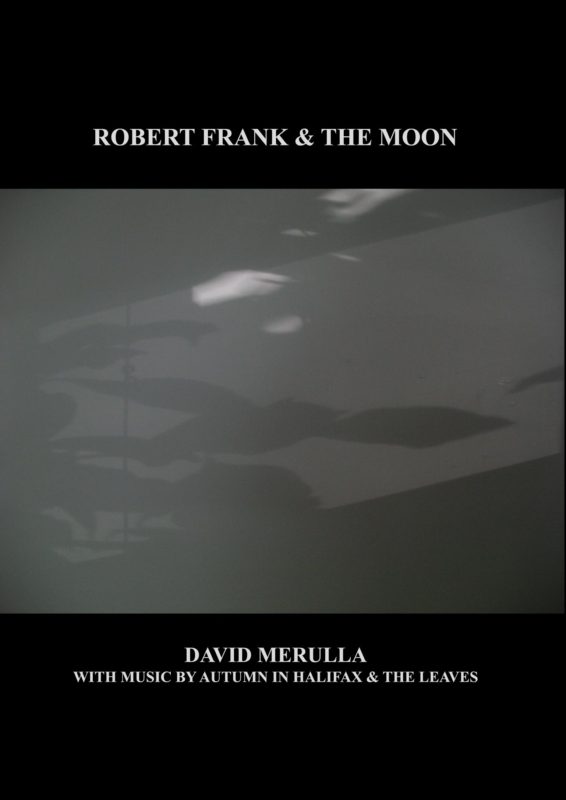 The short story Robert Frank & The Moon written by David Merulla began as a title written in one of David's notebooks and then continued to reappear in subsequent notebooks and on various scraps of paper. David's affinity for the Swiss photographer Robert Frank plays a subliminal part in seeing the story through however the story is more about memory, shapes and origami. The companion soundtrack ep is an instrumental music recording by Autumn in Halifax & The Leaves, meant to be listened to while reading the story, however can also be enjoyed by itself. The ep was recorded live to two track at the Wolf Den, Rochester, New York by Joe Tunis, mixed by Chris Reeg & David Merulla. Autumn in Halifax & The Leaves is David Merulla, Scott Oliver, Chris Reeg and Joe Tunis. [package include a 5x7 booklet with pro-printed cover, silkscreened cdr and silkscreened kraft stay-flat envelope]