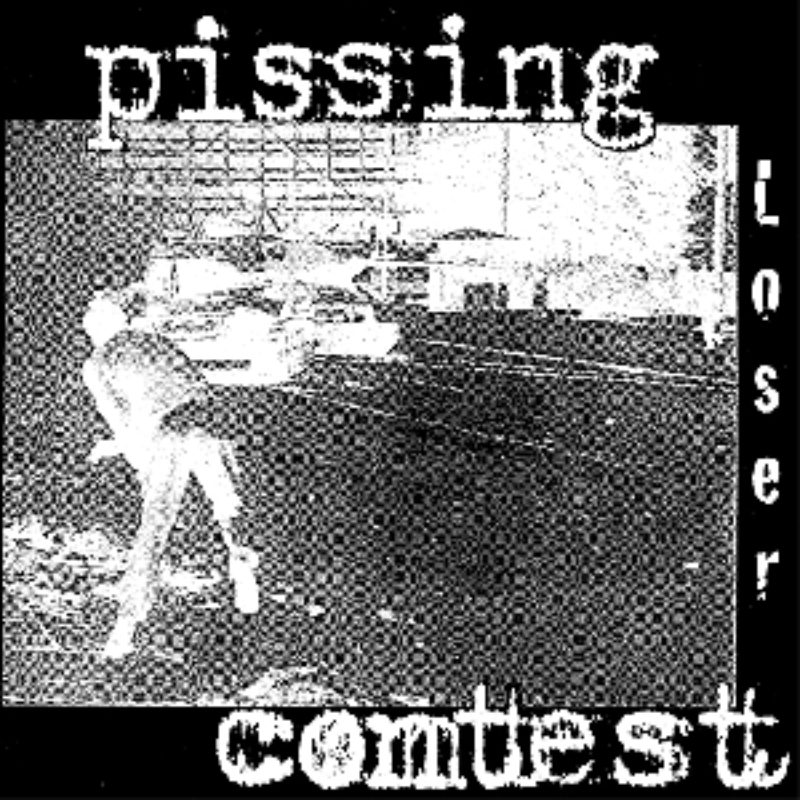 At some point QBICO mentioned to Dave Cross that they were interested in putting out a Coffee album. Dave Cross gave me two cassette tapes that were recorded years earlier. One had a spacey synth jam that he wanted me to change from Stereo to Mono and spruce up a bit. The other was a four track practice jam tape of Dave Cross, Tim Poland and Joe Sorriero playing some sort of noisy free jazz or something. Dave told me that he liked how bits of it sounded, but did not like any particular chunks as songs. His direction to me was to use this as source material and make it sound like Harry Pussy.

I transfered the four tracks individually from the tape, listened to each and then selected short sections that seemed the most appropriate and mastered them individually. I then dumped all the snippets into a multi-track program and started to arrange them. Mostly I stuck similar bits together and sort of constructed songs, that overlapped. At some point I also got the idea that I should give each player a short solo section, to make it seem more like one long, organic, free jazz piece. The result was "Pissing Contest (Loser Version)". It did not sound like Harry Pussy. For some reason it reminded me of This Heat. I then had an idea that I should make a more chaotic version by simply looping every track after it made its appearance in my constructed recording. Afterwards I made several different mastered versions of both versions and gave them to Dave. Dave told me had a hard time picking as he liked both versions, but the second version came closer to his original concept so that's what we sent to QBICO to get pressed as "Pissing Contest". If one listens closely, one can hear this first version underneath the official version. Also included in this release is a Stereo version of "Space 1988".