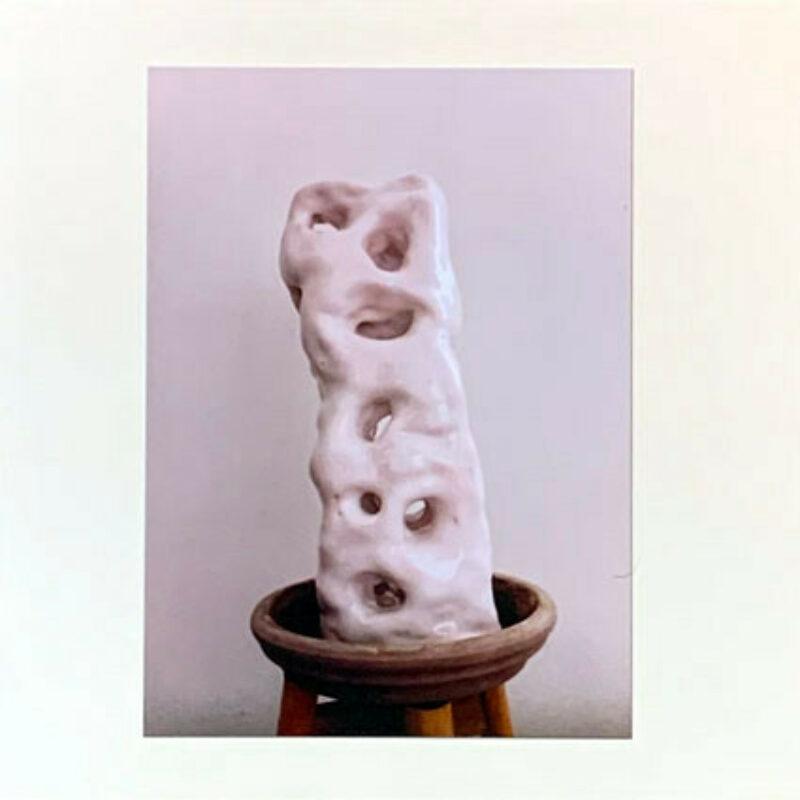 Troth
Blood In My Hair/Lumena 7"

"The A side, Blood In My Hair, is centred on a taped and slowed down beat gleaned from one of my favourite underground rap heads, Andre Nickatina. Ordinarily I am against sampling existing music, despite rap being my first musical love, because it feels lazy, derivative and potentially culturally dubious. But we did this with the utmost of respect for the original track, hence giving it the same title to avoid any opacity. In the string sample of the original, it made me envision us twisting ours into an experimental folk track, Amelia’s zither bringing the old world vibe quite nicely I reckon. Lyrically, we took the phrase ‘blood in my hair’ and referred quite literally to Amelia’s hair colour, talking about historical misconceptions and treatments of our red-headed brethren.

The title of B side, Lumena, when googled appears to not be a real word in English. Some other results include a Finnish word that has something to do with snow and a Chinese mining company. The song has nothing to do with either of these, more a meditation on lumen (light). It is supposed to evoke a similar feeling to some of the early 90’s Eastern Euro experimental stuff we regularly listen to - Stuk Bambok, Ksiezyc, Cukor Bila Smert. It’s based around a dinky Yamaha loop and features what I would consider as one of Amelia’s most maxed out vocals.

I’m pretty sure these songs came together in a couple of hours with very little fuss needed. We wanted to try two quite different things that maybe wouldn’t necessarily fit on an album and this 7” proved to be the perfect vessel for them." - Cooper Bowman