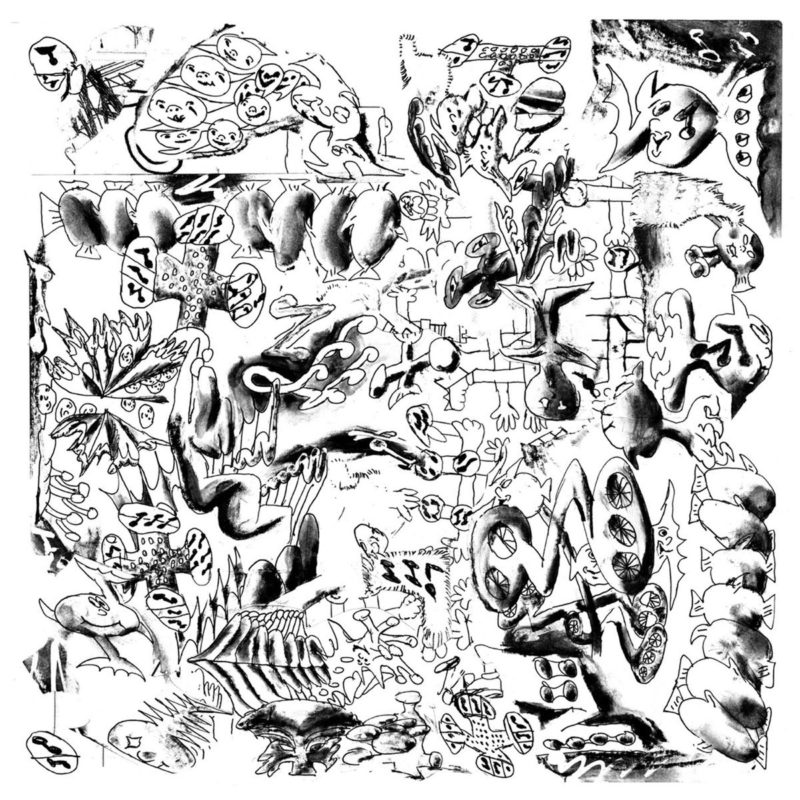 
NEPTUNALIA, a festival of Neptune, celebrated at Rome, of which very little is known. The day on which it was held, was probably the 23rd of July. The festival was celebrated with games. Respecting the ceremonies of this festival nothing is known, except that the people used to build huts of branches and foliage, in which they probably feasted, drank, and amused themselves.

From a "Dictionary of Greek and Roman Antiquities" by John Murray, London,
1875.