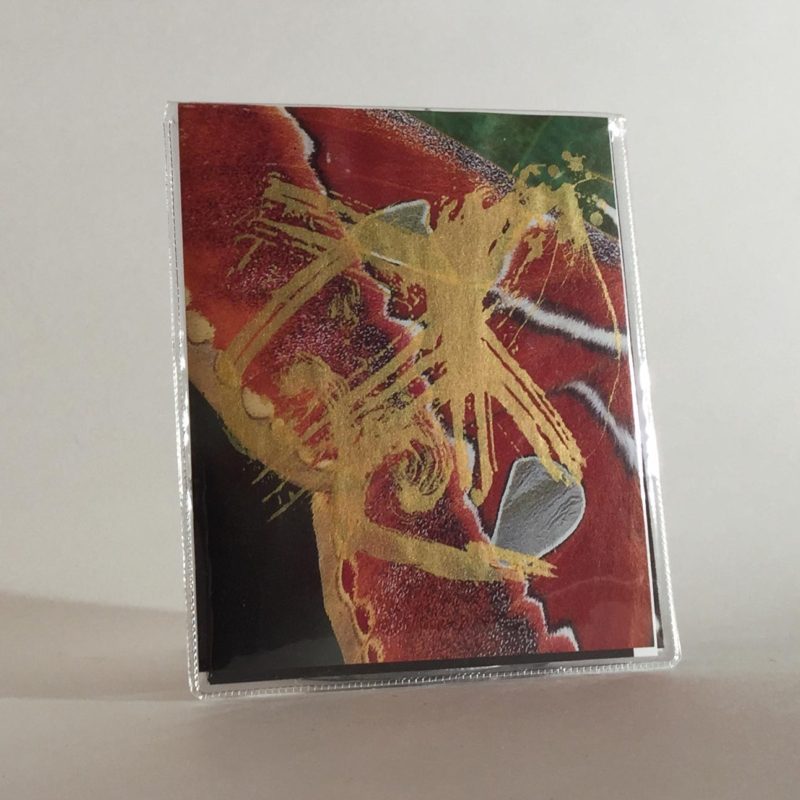 Drive the Pieces Together

This is the fourth release in the Carbon 15YR.Series. "Drive the Pieces Together was a band that existed for one performance only. Actually, now that I think about it, I'm not sure if it was a band or a composition....Peter Warren, a guitarist, had composed a piece of electronic music with significant silences in it. The group, consisting of Steve Norton (a sax player who would, for this project, only play a turntable), Vic Rawlings (amplified cello), Erik Carlsen (tuba), Dave (reeds), and me (Howard Stelzer) (cassette tapes), would improvise along with Peter's recording, which would function as a sort of score." [packaged with silk-screened logo over a unique "sampled" page in a heavy duty vinyl sleeve] [Digital Download comes with a PDF of the artwork and liner notes]

Drive the Pieces Together Releases