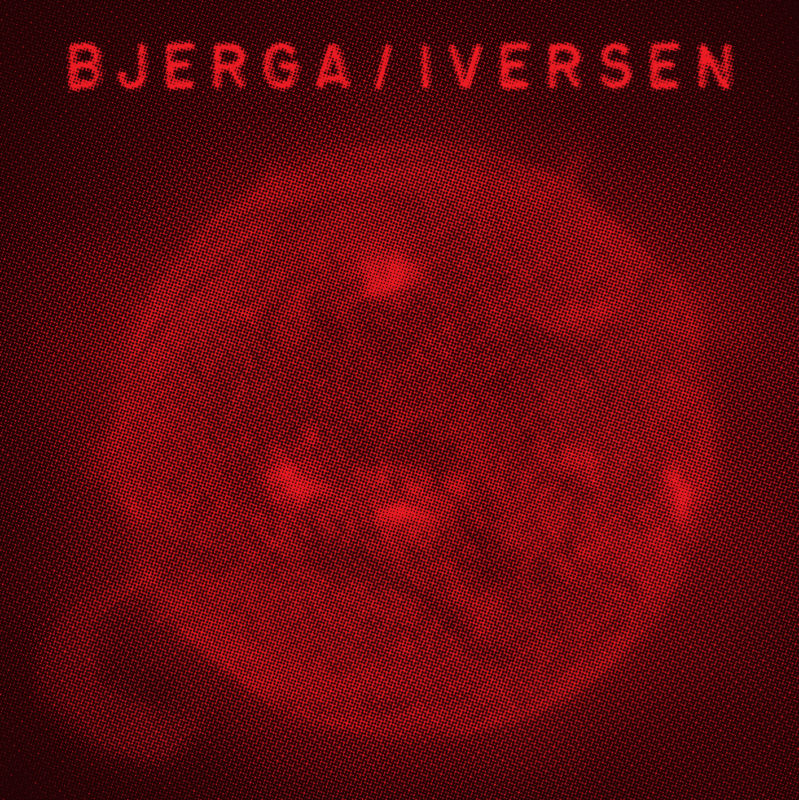 .. that is kinda what Bjerga/Iversen have been doing, since the humble beginnings 4 years ago.. After more than 50 releases and about the same number of gigs since then, it is perhaps somewhat of a contradiction that it's all more or less just as humble….

"Thanks to its piercing frequencies, paranoid multitasking, mantra-like grooves and billowing fields of feedback, this record represents both one of the last bastions of true Punk and a 21st century take on the Krautrock spirit. It is the kind of music that would have your parents worried if you listened to it alone in your room. It is also, in a way, the exact opposite of what you would associate with the Norwegians just by reading about them. If this is a best-of, then it's probably the least representative in the world."

This CD collects some choice cuts and edits from our now quite (stupidly) extensive recorded catalogue.. It might not be an easy task to single out the best moments, which would sort of be beside the point anyway.. In a way it's all the same song, the song that never ends.. We tap on to the frequency, and sometimes the psychedelic transmissions are seeping through like burning sunlight on technicolored drops of water and other times the harrowing, fleshy minimalism of solitary organ notes and foggy feedback overtones dig out deeper, darker furrows in uncharted territories….

"It may seem like another contradiction, then, that "(Go with the flow) like a twig on the shoulders of a mighty stream" breaks these documents down into easily digestible (relatively speaking, mind you) and highly selective moments. Suddenly, there is nothing but magic and everything makes sense. From the opaque clouds and glassy ambiance of "There's always a little light that shines" to the hypnotic and yet playful ultra-minimalism of "Most things are made of water" and their stretched-out metaphorical Über-message "The trumpets of silence", descending from its warm opening bass pulsation into a frosty cellar of disentangled frequencies, these are undeniable works of mesmerizing sound art. Extracted highlights from twisting and turning improvisations like "There's a ghost in the dream machine" surprisingly put them in a league with the en-vogue Guitar drone fraction, while there are stretches of subtle experimentation which are of a decidedly more microtonal nature. On the other hand, these moments of coherency are definitely also a relevant part of their cosmos and they deserve to be appreciated as well. Glued together on a single, cohesive disc, it is almost as if these Norwegian cowboys had simply decided to mix everything they stand for into a delirious DJ mix, taking no detours whatsoever."

Still going with the flow, but for the past four years the flow has dragged us though the muddy swamps, the pitch black forests and down the magic rivers of pure sound….

"When I saw them for the first time, struck by their perplexing quietude and their naive way of drawing ripping sound from random objects. This album is about those times. It is about showing what you missed if you weren't there when it happened. And about why it is worth remembering if you were."