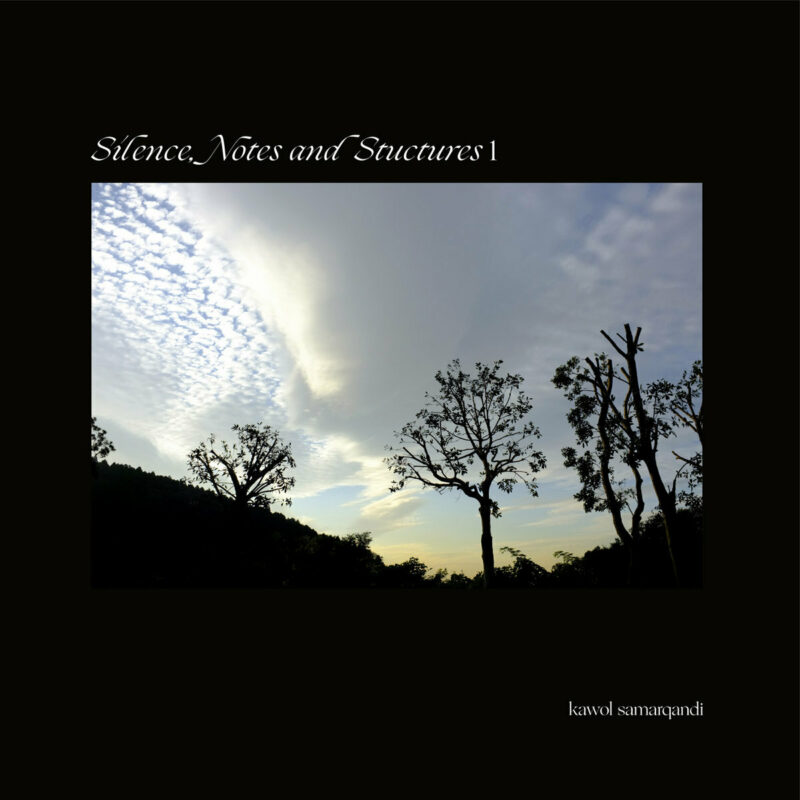 This is the first album of the group of works that form the core of my work. There is literally just one acoustic guitar and voice, occasional "silence" and atypical "notes" and the simple unfinished "structure" formed by them. This is probably the skeleton of my "poor music". - Kaowl Samarqandi