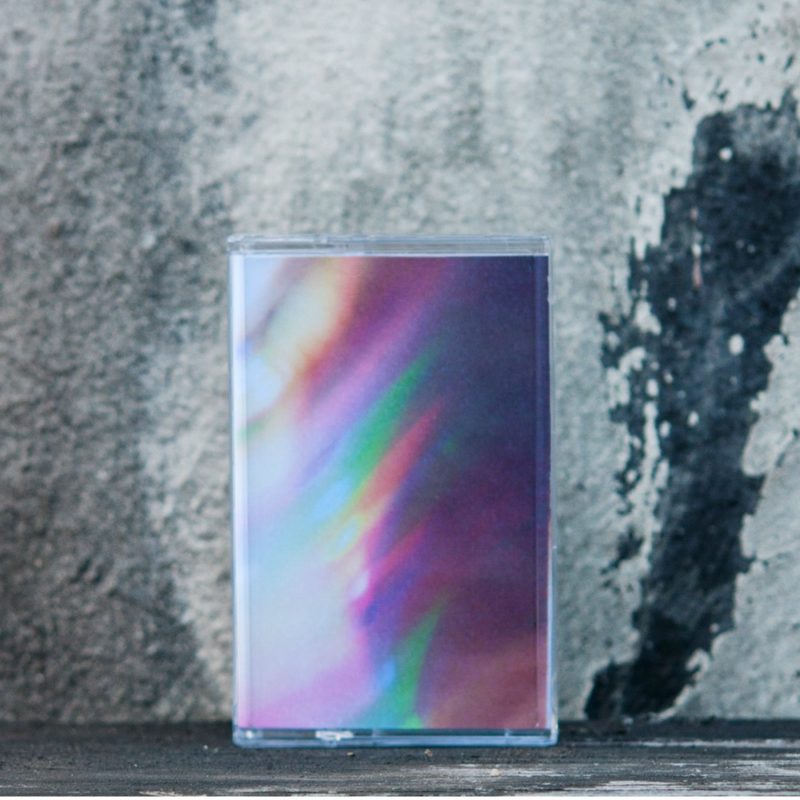 Six years since Robert & Leopold's debut release of his conceptual string-based opus, Violichte, Italian noise composer Maurizio Bianchi returns to the label with a recent snapshot of where Bianchi's recent electronic works have lead him.

Arkeomene reflects back to the listener the compositions of Bianchi as a now matured sculptor of frequency and range. Almost 40 years of frantic adulation and suffering have lead Bianchi on one of experimental music's most bizarre trajectories. Given the time and revernce that Bianchi has absorbed over his lifetime, his newest works found on Arkeomene would be better suited amongst the ambient ranks of William Basinski and Andrew Chalk, rather than his past resume would suggest. Sublime ambient gestures of familiar sonic modulations give these pieces structures resembling archaic language rather than audible electronic sound works.