The compulsion to create is often linked to self-expression. But as anyone who has spent some time listening to classic rockers singing about feeling wrung out on the touring bus can attest, the self can become a tiresomely limiting topic. Becoming someone else is much more interesting, both for the artist and the listener.

So, let’s not linger too long on the reports that Double Wig is Clint Takeda of Bardo Pond. Who can say for sure? In concert, no one ever sees the performer’s face, just a Cousin It-coifed apparition scraping a monstrous racket from a bass guitar while a drummer sustains a bring-out-your-dead trudge of a beat. You might hear some voices, but how do you know that they have anything to do with that microphone pointed at Double Wig’s noggin? It’s not like you saw their lips move. And if the music induces you to hear a few voices inside your head, well, that’s a feature, not a bug. If you expect anything less from psychedelia, where’s your self-respect?

Double Wig may be wreathed in mystery, but it’s not monolithic. Each of the LP’s seven tracks messes with your head in a different way. “Harmonium” is a brain-scouring pump-organ drone, so static that you could attach a big rubber band to it and pull it way, way back, which is just what it seems to happen when the fuzz-encrusted, motorik cadence of “Broken Cup” lets loose. The rave-up stops dead for an eldritch recitation (“When Your Mask Is Not Your Face”), then lumbers back into motion for some bass heroics played out over a Godzilla-stomping groove. We’re only half way through, and if you haven’t lost your sense of self in the maelstrom, there’s a hot solar wind blowing off the b-side to loosen your grip. 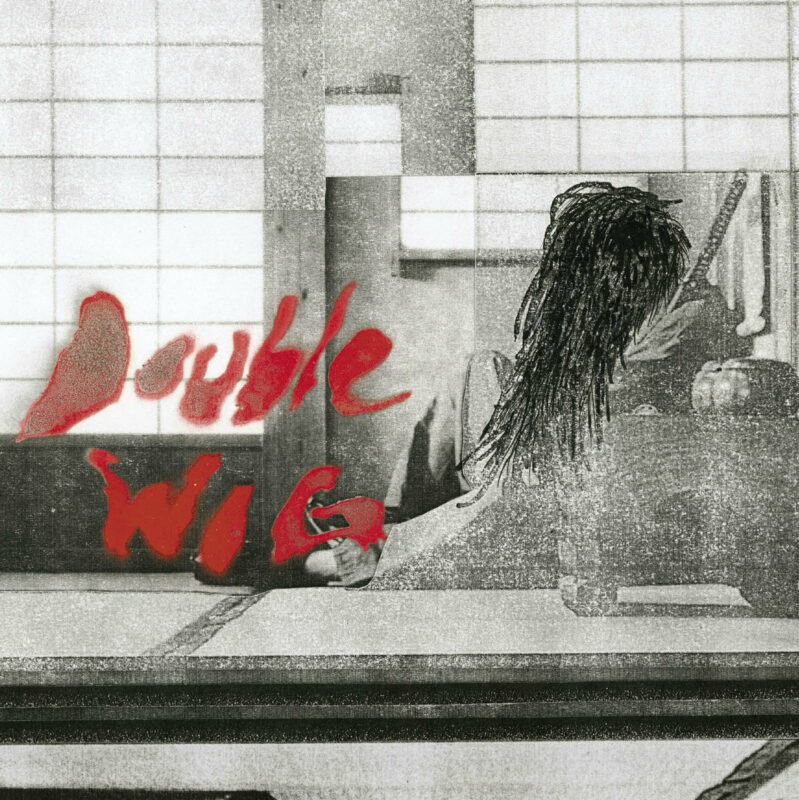