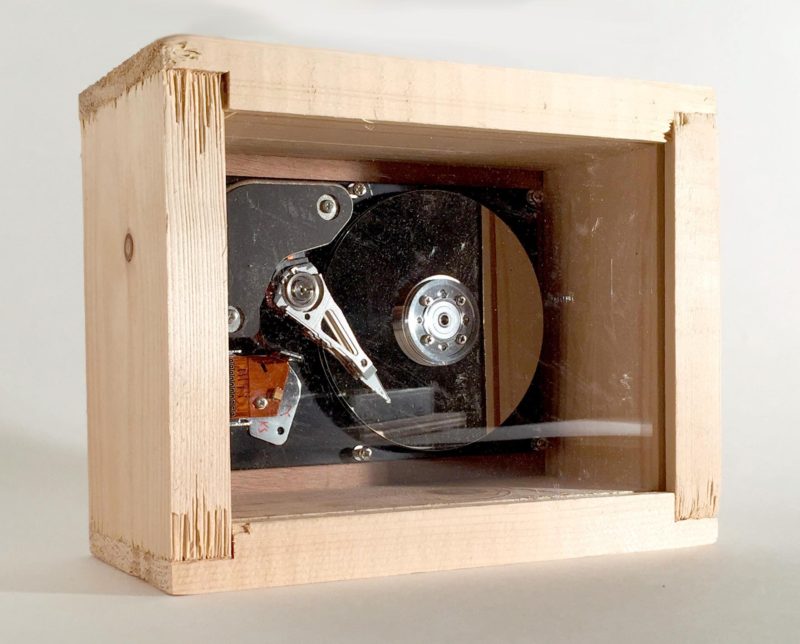 second in the Carbon HDD.Series, also part of the new/upcoming Carbon.Recycle series.

on June 26, 2004, i performed the fifth-annual day-tour in and around Rochester NY. the day-tour included 9 shows, each consisting of a 20-30 minute set performed from the back of my jeep (or thereabouts), starting at 11am and one occurring every hour, on the hour.

i recorded the entire day on both audio (with various devices) and video devices. what is contained in this recording is a (barely) uninterrupted recording straight to VHS (audio only) from my mixing board. i used a VCR to record the full-day audio, due to the length of tapes that are available. various inputs were plugged into the mixing board throughout the day, including guitar, contact mics (for various non-electric instruments), pzm mic, vocal/air mic, etc. on a couple occasions, i performed away from my truck, so i had to turn off the engine and lock it up, "losing" the recording. these locations include the All-Purpose Room, Court Street Bridge and Washington Grove Park. these sets were recorded using a digital video camera and are/will be available on other Day-Tour 2004 related releases.

[LIMITED EDITION of 12!!!!! HDD comes completely sealed in a wooden box with plexiglass and other tops, to "observe" the medium. some HDDs are fully functional and contain the actual 7hr+MP3 (varying bitrates, depending on the capacity of the HDD), while some are non-functional and have their inner-workings exposed to "let the sound in". the MP3 is included on a CDR for those not willing/able/crazy enough to crack the seal and install the HDD or get "defective" devices.]