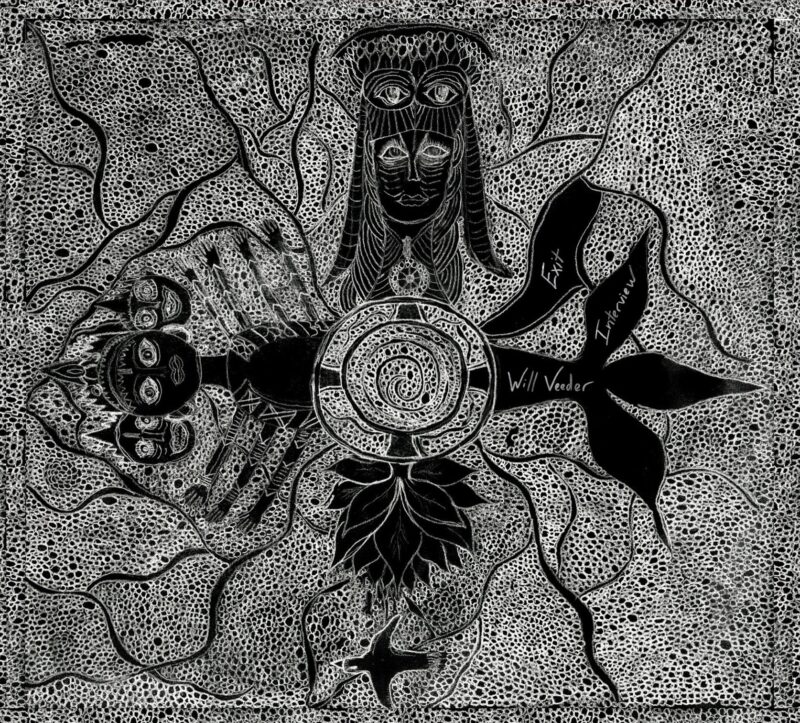 Will Veeder is a master at conjuring up vivid images and emotions, using a combination of folk and psych elements. This is a record that makes you feel good about feeling bad, somewhat meloncholy at times, but with with glimmers of hope, breaking through those clouds. Not surprisingly, since this was composed throughout the brunt of the pandemic. Recorded over 2021 and 2022, Will used acoustic and electric guitars, organ, and percussion, to build out this world of his.

Will Veeder is a multi-instrumentalist, but primarily sticks to guitar. Lately, he’s been delving deep into acoustic finger-picking guitar, while keeping with his unique vocal styling. Will spent his 20’s in the indie rock band Muler and then went on to lead the Americana-style indie/psych rock group Hinkley, who released 6 full-length releases, most of which were also released by Carbon Records. 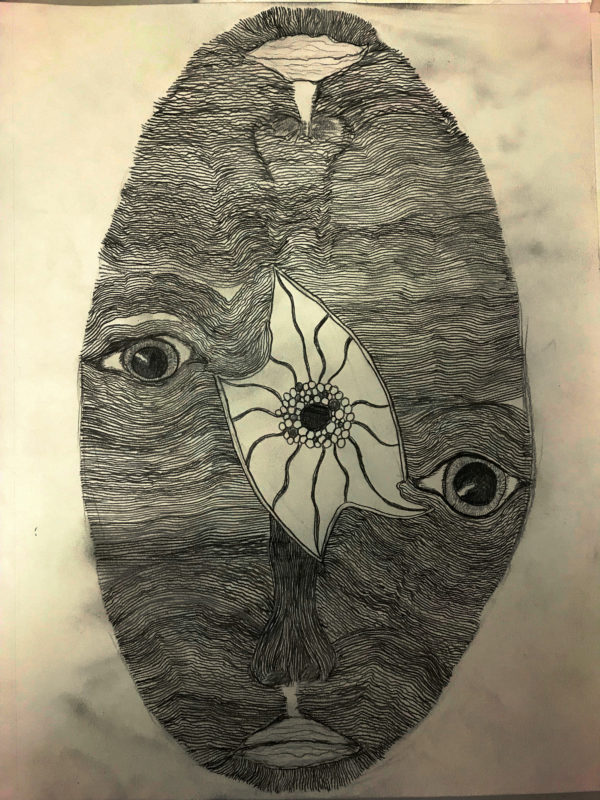 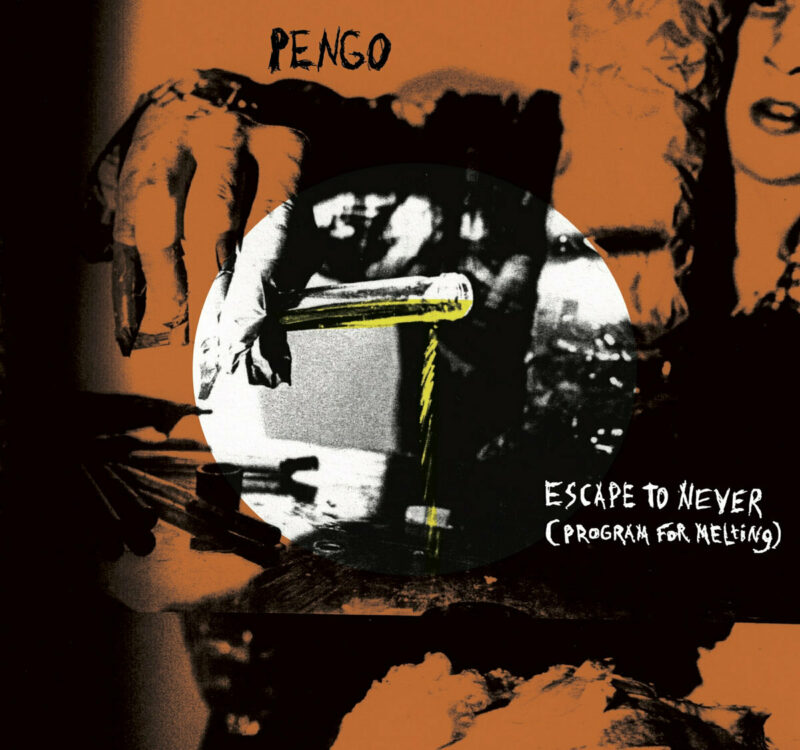 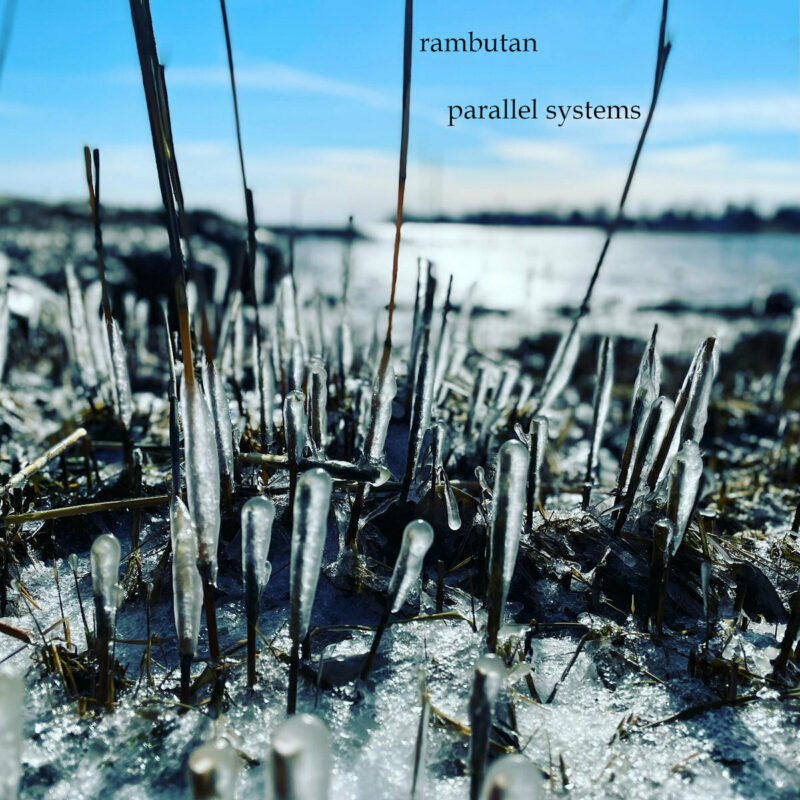 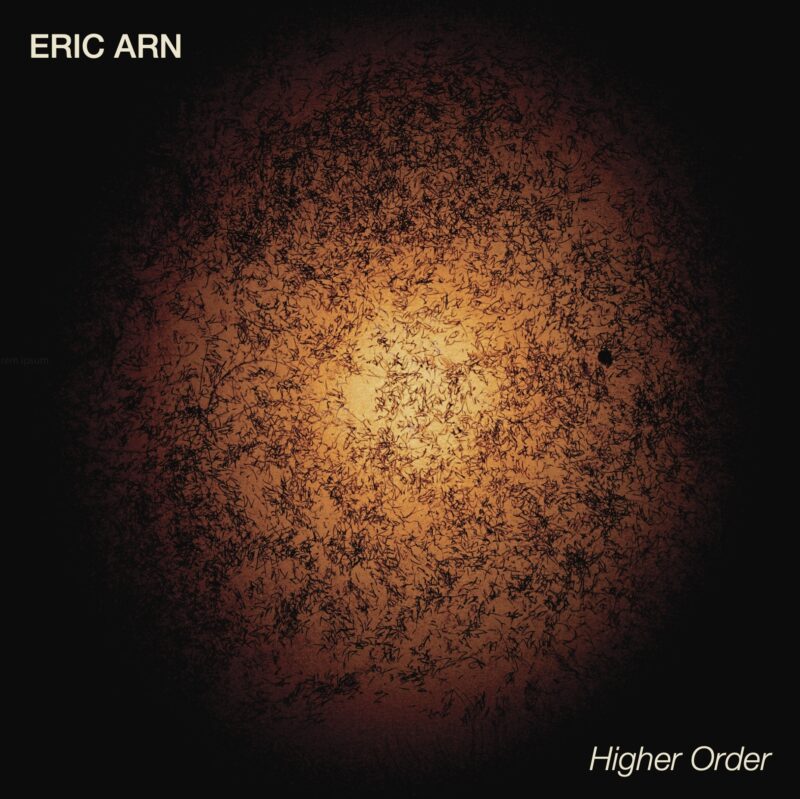 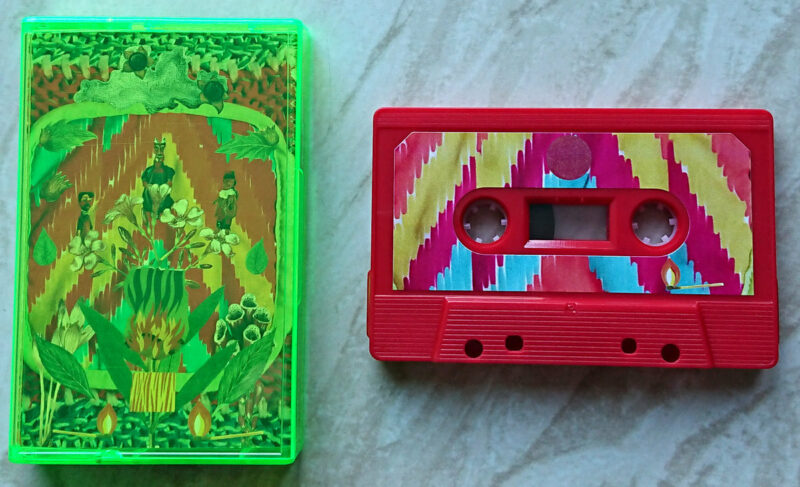 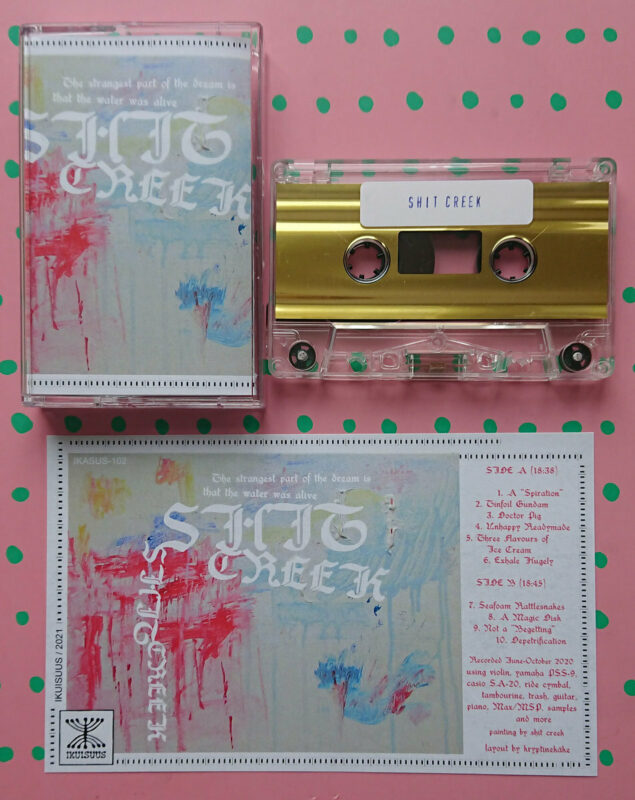 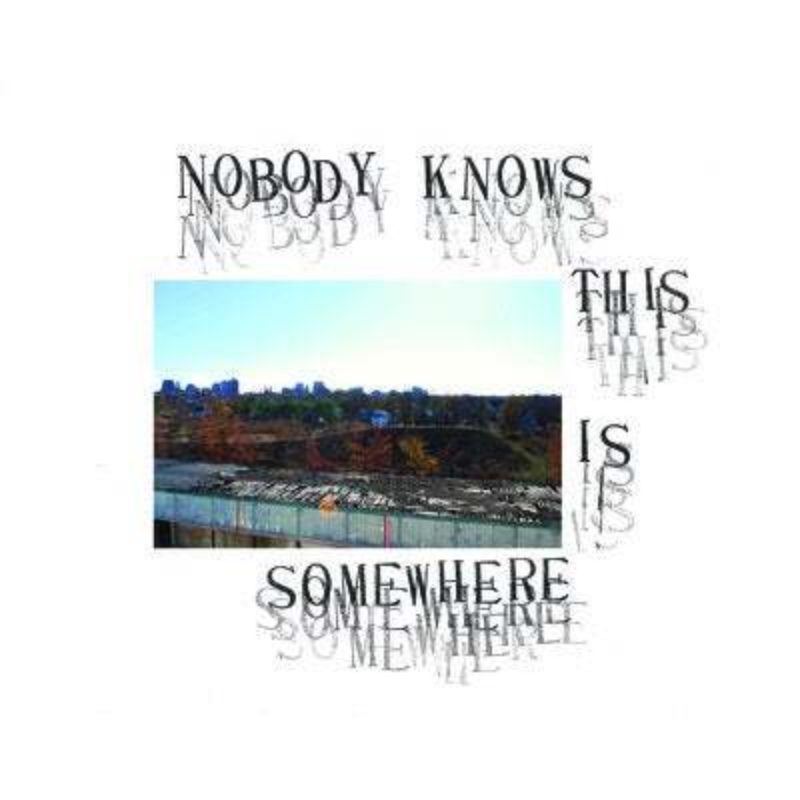 Nobody Knows This Is Somewhere
LP 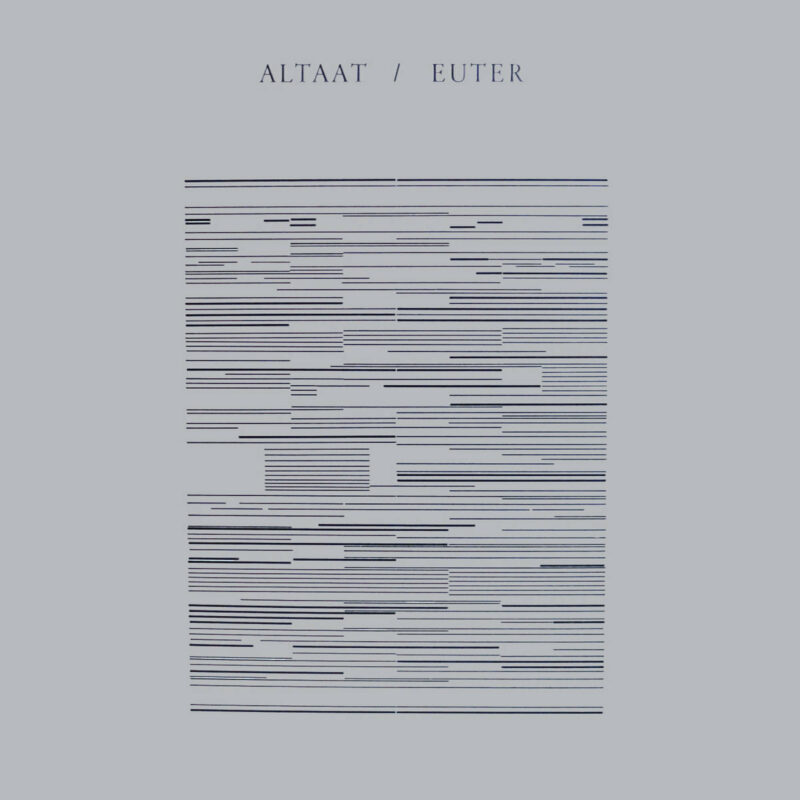 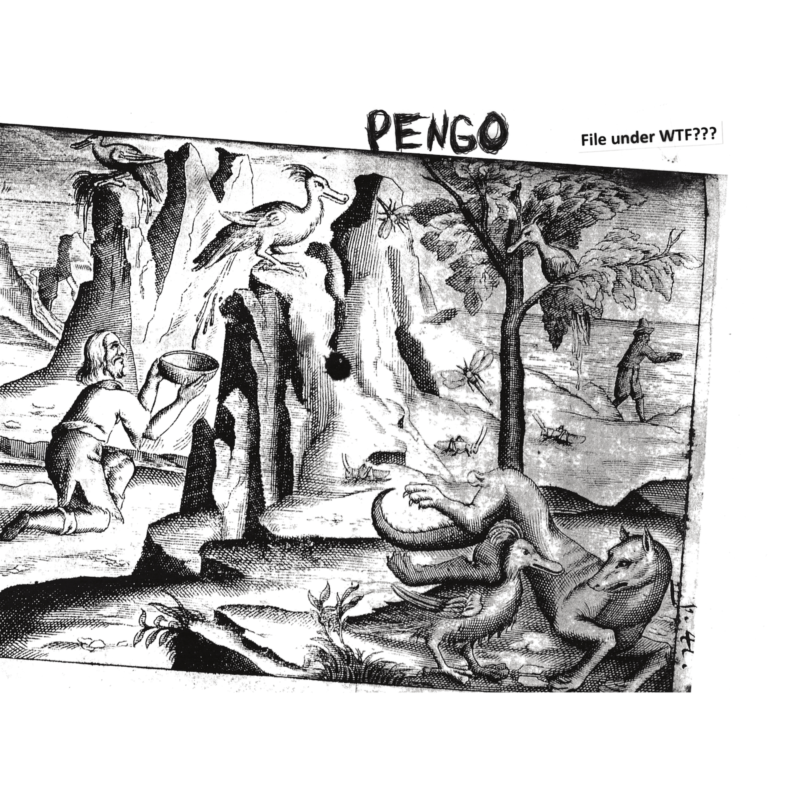 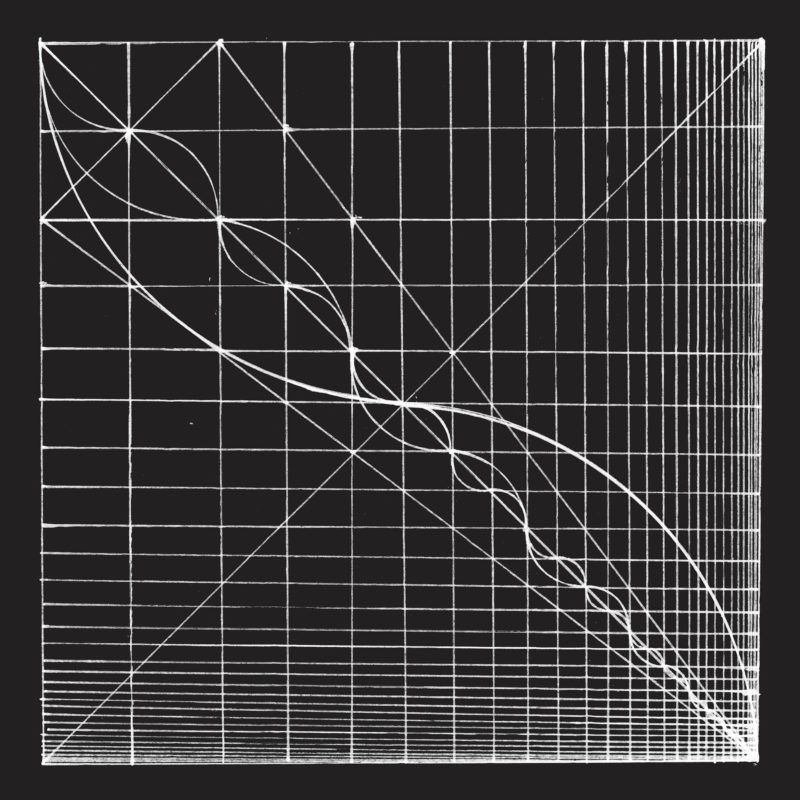